Employees vs. Independent Contractors: Is your Business Setup Correctly? 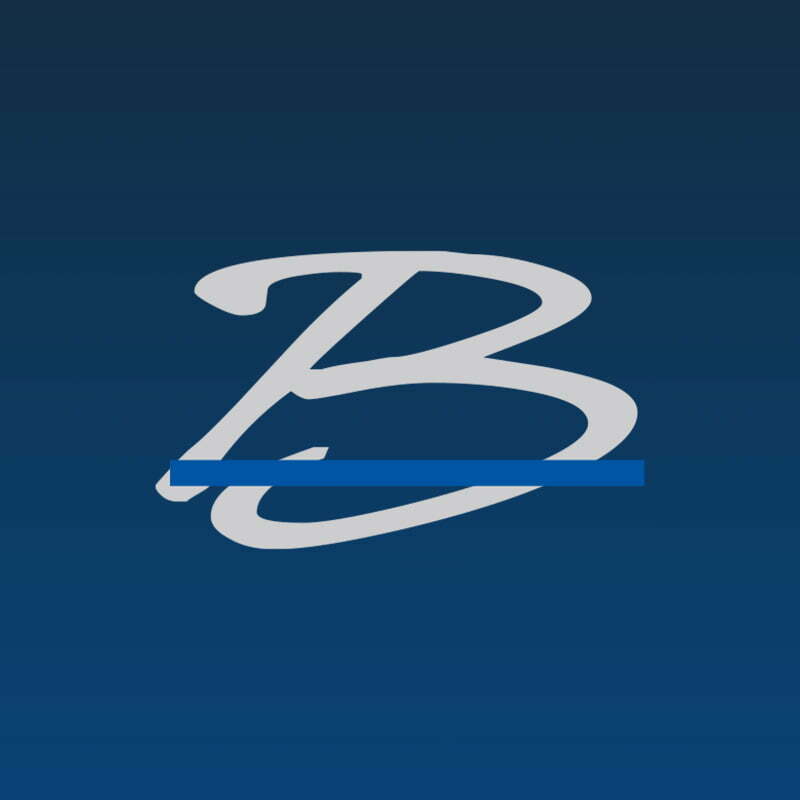 On October 13, the U.S. Department of Labor (DOL) published a proposed rule to revise existing guidance on how to determine whether a worker is an employee or independent contractor under the Fair Labor Standards Act (FLSA).

The DOL intends to rescind an earlier rule and replace it with an analysis for determining employee vs. independent contractor status that’s more consistent with the FLSA as interpreted by longstanding judicial precedent.

The earlier rule was published on January 7, 2021, by the DOL under the Trump administration. It addressed the distinction between employees and independent contractors under the FLSA using two core factors of the economic realities test:

Under the 2021 rule — which took effect on March 8, 2021, and remains in effect — these factors weigh more than other considerations when determining whether a worker is an employee or independent contractor.

Opponents have argued that the 2021 rule runs counter to established court rulings on the matter. The DOL under the current Biden administration issued rules in 2021 to delay and withdraw the rule, but they were vacated by a federal district court on March 14, 2022.

The agency further stated that it issued the proposed rule because it believes the 2021 rule doesn’t fully comport with the FLSA’s text and purpose as interpreted by courts, and it departs from decades of case law applying the “economic reality” test.

Thereby, the proposed rule provides multiple factors to be considered when determining worker status. These include:

The DOL notes that no single factor under the proposed rule will be dispositive, and additional factors may be considered.

Interested parties have until November 28, 2022, to submit comments on the proposed rule. As of this writing, several business groups — including the National Retail Federation and the National Association of Home Builders — have voiced opposition to it. They’ve cited issues such as the likelihood of “endless litigation,” insufficient time to retrain HR staff and lack of clarity in the rule itself. 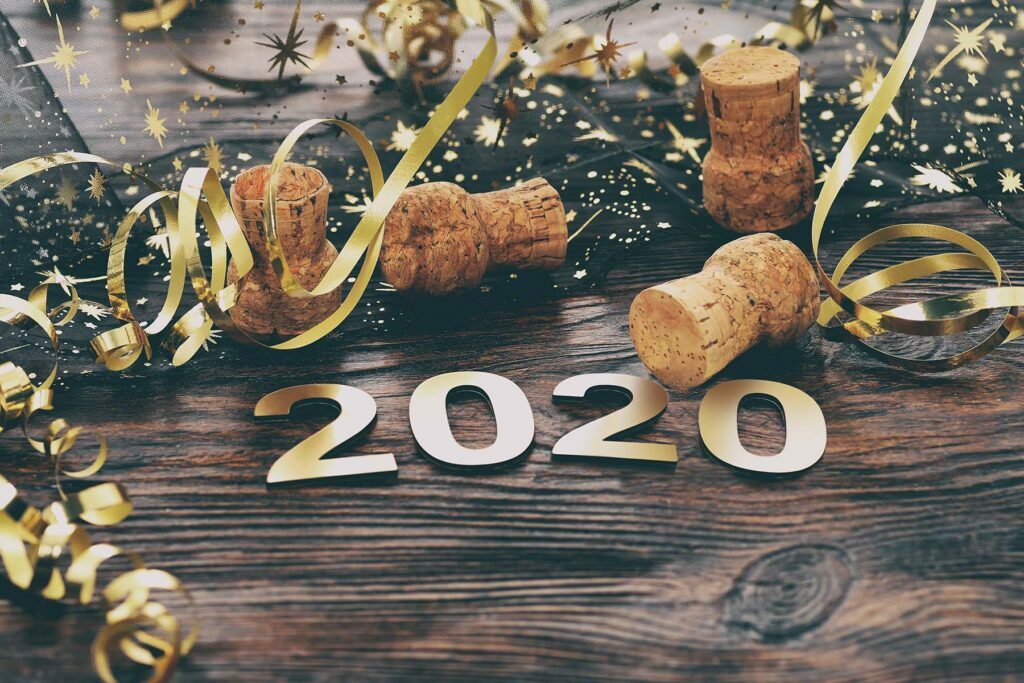 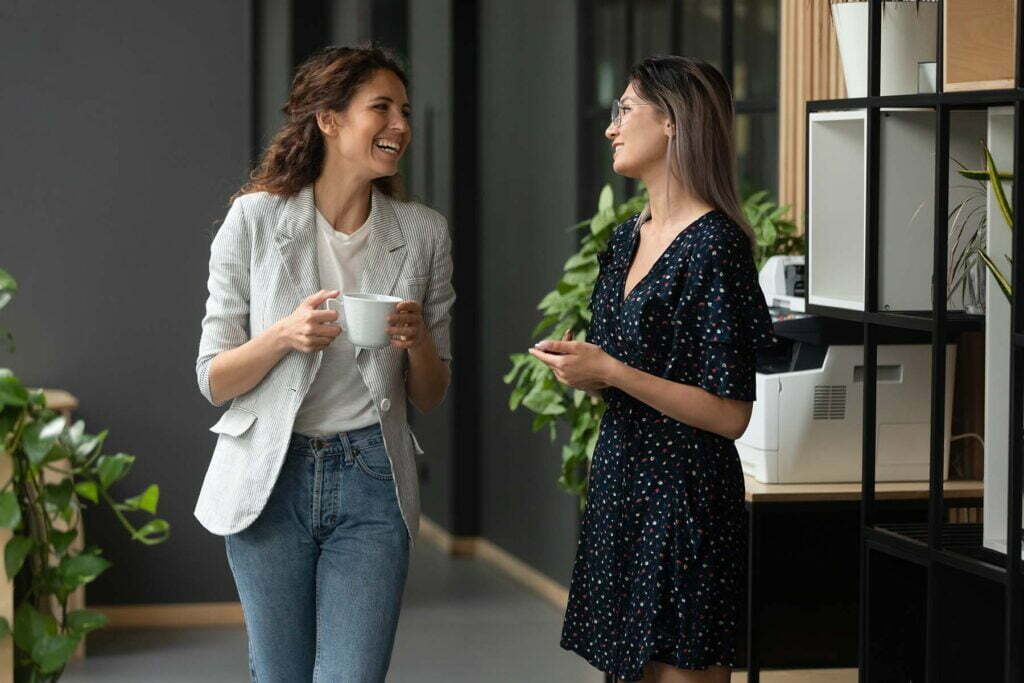 Set your career goals for 2020 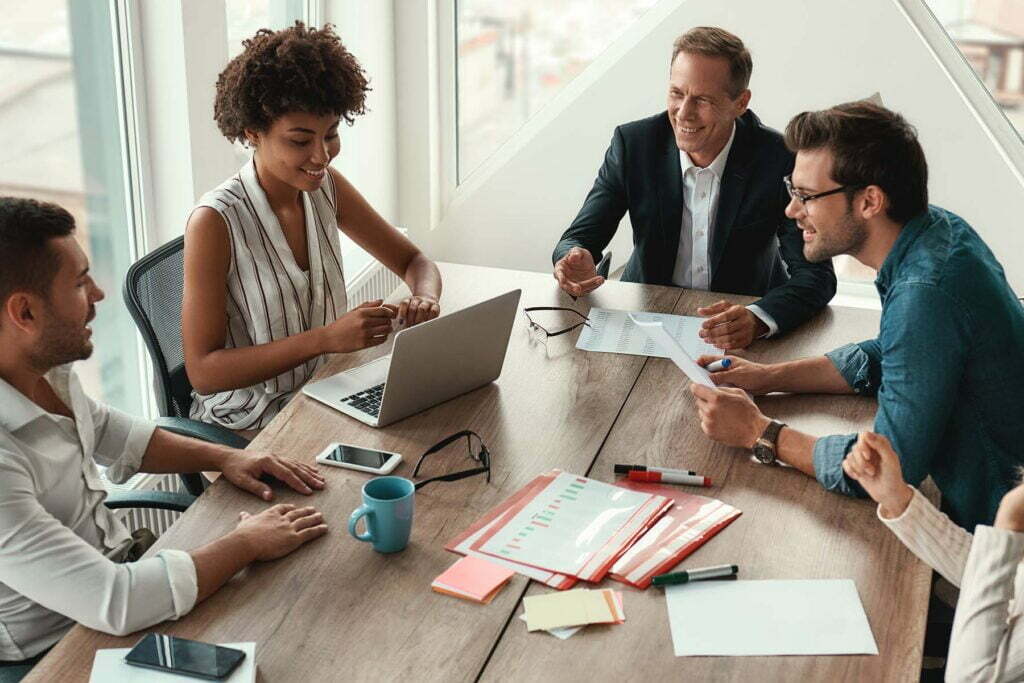 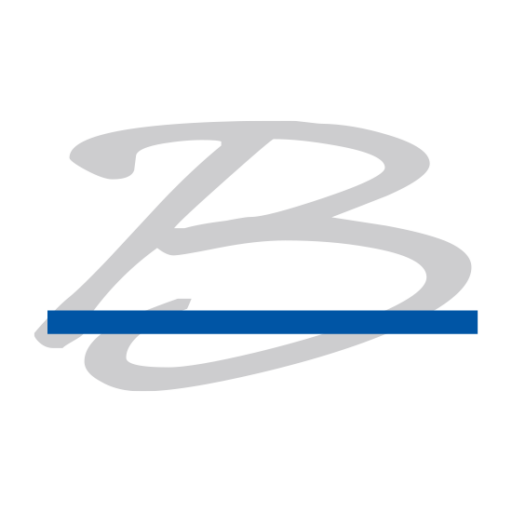 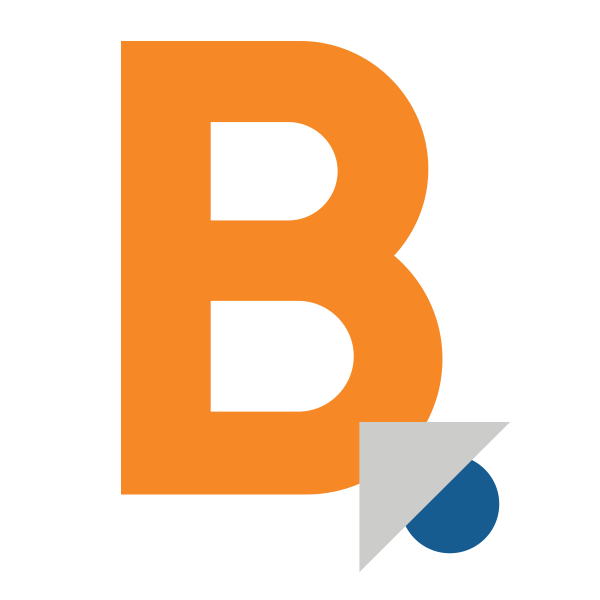